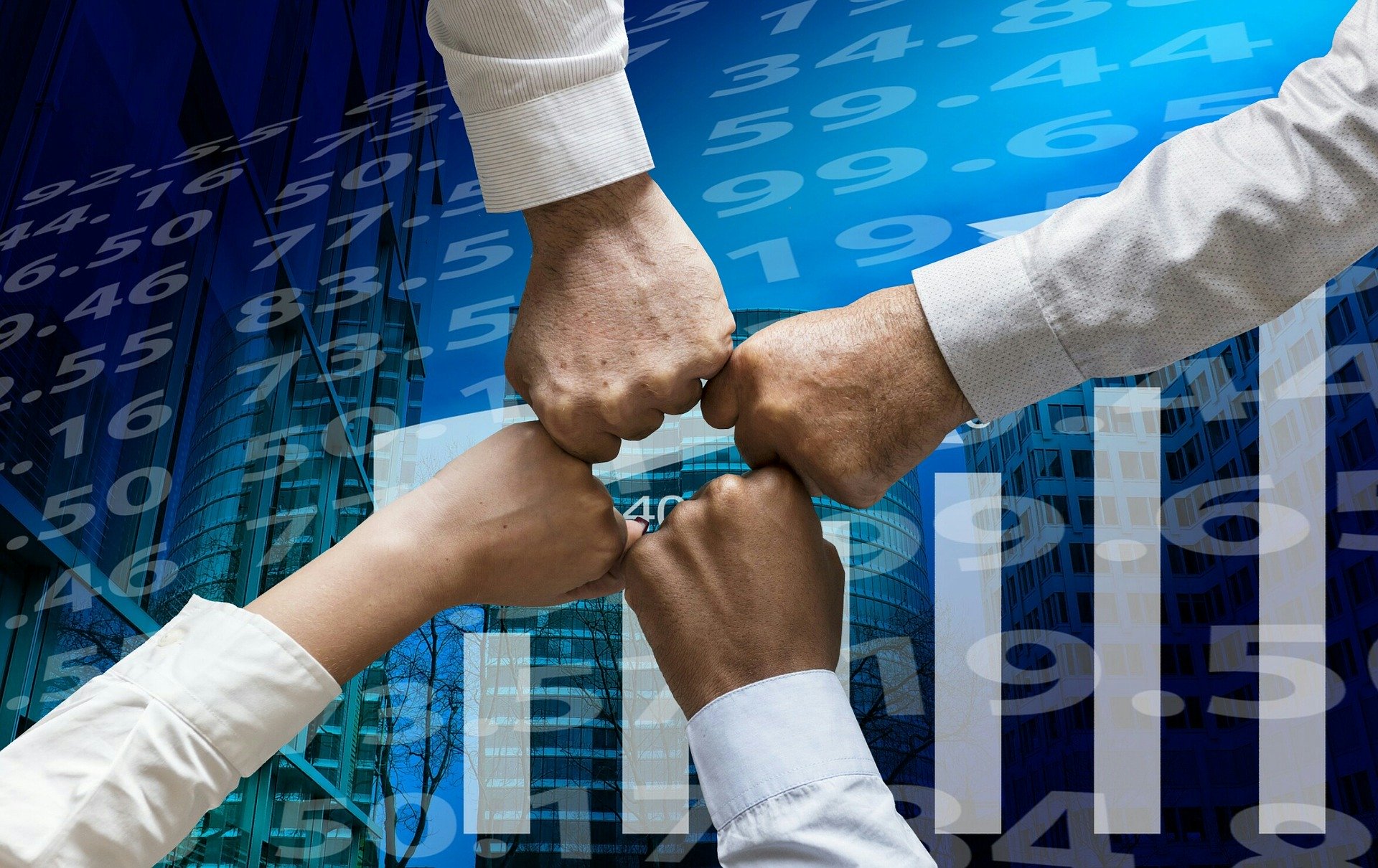 10 Feb Resilience is the Key Quality in Teams Battling Challenges

Posted at 08:52h in Learning by Ali Merchant
0 Likes

A person’s biggest test of character is how he acts in the face of adversity. During a storm, the tree that stands firm and unmoved often suffers the fate of being uprooted, while the one that sways with the wind and bends itself a little to adjust, comes out a survivor. So contrary to popular opinion, resilience does not mean stubbornness in the face of adversity, but how well you adapt yourself to the change and bounce right back up on your feet.

A survey conducted by Rally Bright revealed that 3% of teams have the lowest resilience, i.e. almost non-existent. They are just a group of people with no common sense of purpose. They work together, but in fact, every individual is working for themselves only. 17% of teams understand that there is a common purpose the team must work towards, but they still haven’t realized the true potential of a group working as one.

62% of teams are considered as evolving. They understand that each of them is part of a bigger entity with a common purpose. Members of these teams have a positive attitude. 17% of teams are performing groups, i.e. they realize that much more can be achieved as a cohesive unit than individuals simply working together. Only 1-2% of teams are considered resilient. They are willing to make sacrifices to help each other out, because they understand that the team comes first, before any individual. They realize that compromise is necessary for the team to perform well as a unit.

Why Resilience is Important?

“Do not judge me by my success, judge me by how many times I fell down and got back up again.”― Nelson Mandela

Some of the greatest evidence of resilient teamwork in the face of adversity can be found in the pages of history. Some of us know about the ancient Battle of Thermopylae from the 2006 movie “300”. As the story goes, only 300 Spartans held back a vast army of Persians who outnumbered them 100 to 1. King Leonidas of Sparta met the Persian army led by Xerses I at the narrow pass known as the Hot Gates, or Thermopylae. At this narrow pass, the Persians could not overwhelm the Spartans with their numerical advantage.

The Greeks were betrayed by one of their own, which allowed the forces of Xerses to flank them. Unfazed by this adversity, King Leonidas formed a rear guard with a few of his loyal soldiers. They held back the Persians, allowing the others to escape and regroup. This sacrifice of Leonidas and his 300 brave men did not go in vain, as it allowed the other Greek states to regroup and launch a counter-attack. Ultimately Xerses’ invasion was a failure as he suffered back to back defeats at the hands of the Greeks.

I think what we can learn from this story is that no matter how bad the situation gets, there is always something you can do in order to give yourself another chance to bounce back and recover from the condition. So why it is that resilience is such a highly valued quality in teams? There are a number of reasons for this:

Resilient people are quick to adapt to new situations. In today’s world, change is rapid and often arrives without prior warning. What kind of team do you want to work with within such a scenario? A stubborn team working only as individuals? I don’t think so. You want a team that can handle any adverse situation.

Resilient teams can turn a disadvantageous situation into something positive. These teams are able to maintain their composure in the face of adversity. They are flexible and figure out new methods to implement when the old methods do not work anymore.

Resilient teams handle negative emotions with relative ease. Adverse situations are accompanied by hopelessness, anxiety, stress, and anger. Teams who are overwhelmed by these emotions are never able to recover from a crisis situation. But a resilient team knows that the goals and purposes of the team come first, and they are able to overcome these negative emotions.

How to Build a Resilient Team Resistant to Adverse Situations?

“The Hugging Tree tells the story of a little tree growing by a vast and mighty sea, all alone on a cliff. The tree holds fast by the thundering storms and the cold of winter. Sustained by the nature and one little boy’s kindness and compassion, the tree gradually grows till it can keep and shelter others. The Hugging Tree’s resilience calls to mind the potential within us all: to live, despite times of struggle and difficulty. To nurture and resolve that little spark of hope. To evolve and to dream, just where we are.”

One common thing I have noticed in resilient teams and individuals is their ability to maintain a positive outlook even during the worst crisis. It does not mean that they are blissfully unaware of the severity of the situation. It’s just that they see it as a challenge rather than the end of the world. So, in order to build a resilient team, business leaders need to create an environment full of positivity, where team members support and help each other during times of crisis.

Employees should feel comfortable and safe in the environment they work in. It’s the job of managers to ensure this. When each member of the team is comfortable, their ability to handle stress improves drastically. There should be openness and trust among the individual team member. Holding informal meetings filled with productive debates with a little bit of tasteful humour thrown in helps create a supportive team.

Creating a healthy system of alertness is the key to building a resilient team. It helps the team stay grounded and concentrate on what’s happening in the present. This, in turn, creates a positive and productive atmosphere where team members are able to handle stress pretty well. Development programs, performance reviews, meditation sessions can help in this endeavour. A manager can also take some time to discuss the work that has been done for the day.

A resilient team needs to stay focused. Team members need to have a clear idea about why they are doing what they are doing, and what is their ultimate purpose, as a cohesive unit. Managers need to educate their team members about what part they play in the bigger picture. This provides each team member with a clear sense of purpose. It is a good idea to let them know about the decisions taken by leaders and how it impacts the team and the organization. When employees believe that what they are doing is relevant, they are likely to put in more effort and remain strong in the face of adversity.

“Character cannot be developed in ease and quiet. Only through experience of trial and suffering can the soul be strengthened, ambition inspired, and success achieved.” –Helen Keller

Identifying and honing the strengths of their team members is something every great manager excels at doing. Leaders can instill a sense of purpose in the team members, and make them aware of their importance to the organization and how the work that they are doing is benefiting the company. When team members feel important and valued, they give their all in the face of adversity. Every organization wants to have such teams, strong and united in their sense of purpose, and resilient during crisis.