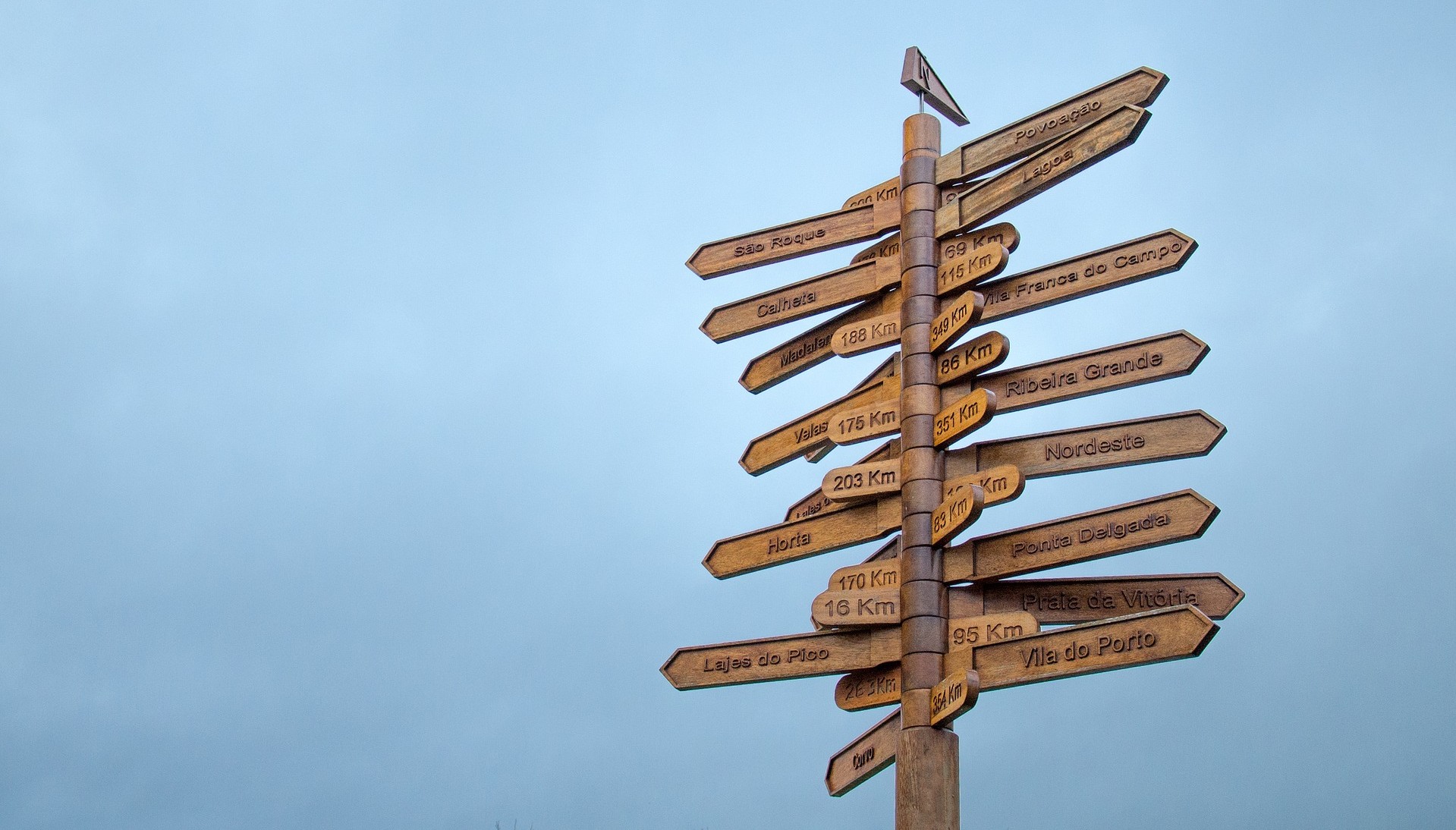 09 Mar Indecision Will Cost You

Posted at 15:21h in Learning by Ali Merchant
0 Likes

We all have all been in a situation where we are faced with choices. You arrive at a fork in the road and you’re not sure which path you should take. You try to place the choices on either side of a balance and try to determine which will be the more prudent one. Sometimes, in the process, we often discover that both choices have more or less equal potential. When we are faced with indecision, we often do not choose at all. This could prove to be fatal, as not doing anything when the situation demands it is certainly worse than trying to do something and failing. Being stuck in a state of indecisiveness is like being frozen in place, trapped inside a prison from which you cannot break free.

“Indecision and fear can cripple any chances of succeeding and lead to maelstroms of regret that fuel our most fantastic nightmares.”― Kilroy J. Oldster

Sometimes, even the simplest decisions can seem like mountains you need to move. You are constantly looking for better options and you think what if the choice I make is not the best one? You think you need to explore all the possibilities, discard every possible bad choice before you finally make the decision. In this process, your time is wasted, you run out of money and at the end of the day, you’ve wasted the opportunity. Just because you couldn’t decide.

Sometimes too many options can lead to indecision. Limit these options and you’ll find yourself taking swift decisions. Another cause for indecision is the drive to please another person involved in the decision making. You don’t want the other person to feel bad, so you keep asking them if they agree with the decision or not. The problem arises when the other person has trouble arriving at a decision as well.

A person’s inability to choose may be caused by their fear of failure. This can happen due to an upbringing where the child is constantly corrected and being told to do what they do. They lose trust in their instincts and always look for guidance in any situation. In certain cases, the child might even grow up to be a rebel, never accepting authority in an attempt to be emancipated. This can lead to you losing sight of your goal. You no longer know what you want. What you want is hidden beneath layers and layers of guilt, insecurity and your fear of responsibility. This keeps you from moving forward. I would like to add that before making a choice, you should figure out what outcome you want.

If you were raised in a family where rights and wrongs were clearly outlined, then it is possible that as an adult, you have a morbid fear of making mistakes. This may lead to anxiety about choices until you finally decide that it is okay to make mistakes. Overprotective parents that made all the decisions for you as a child, can lead the adult you to be indecisive. I think sometimes it is important to ask yourself what you want for yourself, what you would do if nobody else was present.

Some people let others or circumstances outside their sphere of influence take their decisions for them. They don’t want to be held responsible for their actions. This makes them lose control over their lives. They live their lives like leaves blowing in the wind, going wherever the flow takes them.

“It has always been the regular state of things. There is no clarity, no relief. At the end of all rationality, there is simply the need to decide and the faith to live through, to endure.”― Ken Liu

On 28th June 1940 in Sarajevo, Bosnia, and Herzegovina, a man approached a shop hoping to buy a small meal and find a seat to view the procession of Archduke Franz Ferdinand which was due. A pale young man bearing a sandwich brushed past him. He recognized him as his old roommate Gavrillo and called out to him. At first, the man couldn’t recognize him and was apprehensive, but later as he did, his demeanor relaxed.  The two old friends exchanged pleasantries. As the procession approached them, Gavrillo stooped down as if he was examining his shoes. As the Archduke’s vehicle came nearer, Gavrillo stepped past his friend and drew his revolver.

At that moment, his friend was frozen in place. He wanted to grab his shoulder and stop him but he couldn’t. He hesitated because at some level, he understood what Gavrillo had set out to accomplish. The Archduke was the nephew of the emperor of Austria, Franz Joseph, a powerful and arrogant man. He stole the land of the Serbs and tried to bend them to his will. It was this moment of indecision that allowed Gavrillo to fire the shots that killed the Archduke and his wife. This assassination led to the events that followed the First World War. Gavrillo’s friend spent the rest of his days feeling guilty about his inability to pull his friend back and stop the assassination.

For an indecisive individual, the world may seem a harsh place to live in. At some point, you will recognize your indecisiveness and how it is adversely affecting your life. You might end up hating yourself for it, or you might think the world is conspiring against you to make you fail. Indecision can effectively kill your morale. You may reach the point where every small decision you are about to take ends up consuming a lot of your time. You keep pondering over it and in the meantime, the window is closed and the opportunity is gone, just like that. All you are left with is regrets. This cycle will repeat itself until your morale is at an all-time low. What’s more, you will lose valuable time and money.

How to Combat Indecision?

If indecision is eating away at you, and you want more control over your life, I would suggest these simple steps that you can follow to spend less time agonizing over decisions:

Finally, don’t be too hard on yourself. I pat myself on the back every chance I get. Being too much of a perfectionist can lead to overthinking and indecision and you should avoid getting stuck in the doldrums at all costs.