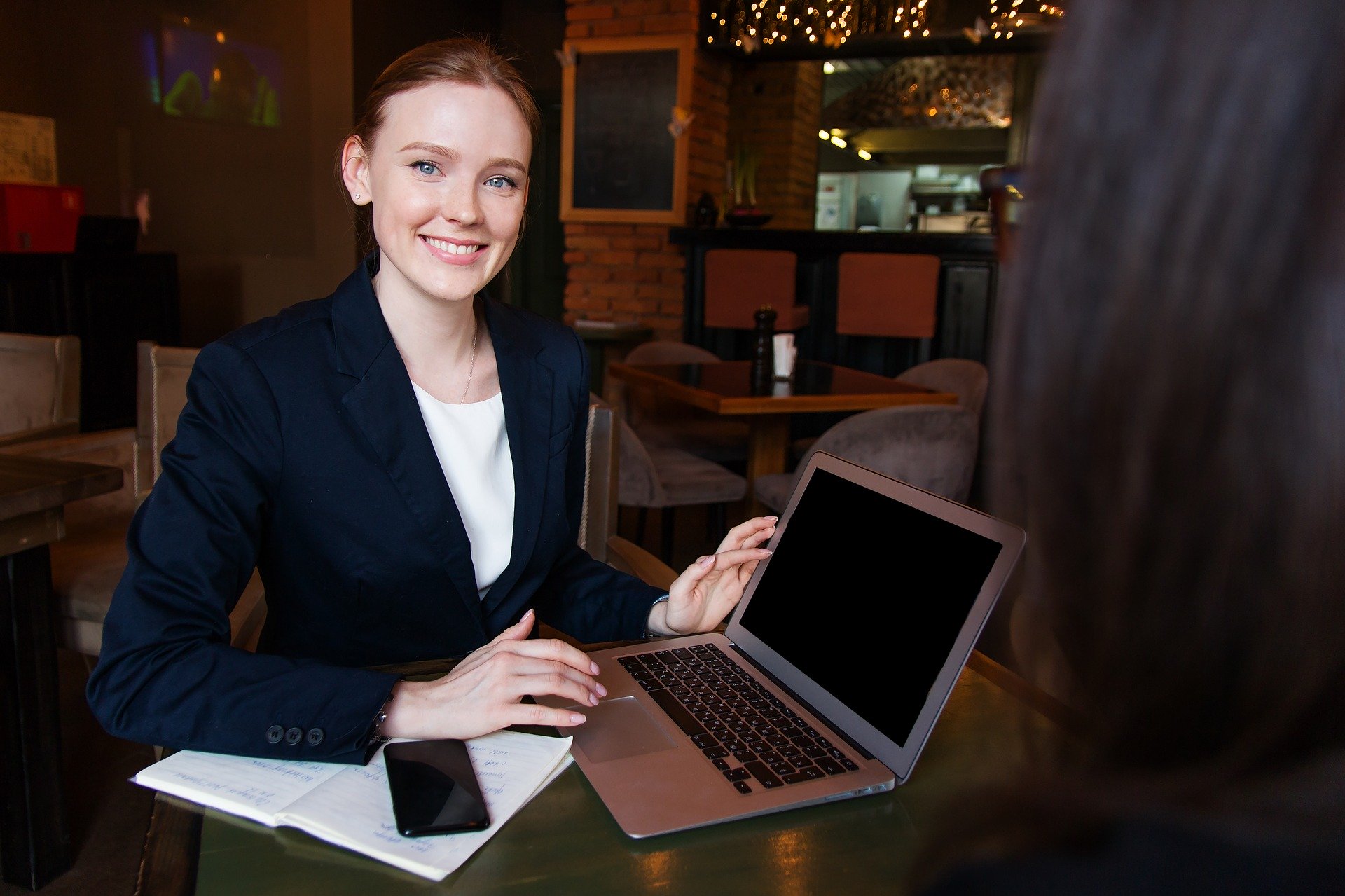 12 Mar How to Transition From Solo Expert to an Effective Manager?

Posted at 12:07h in Learning by Ali Merchant
0 Likes

“No great manager or leader ever fell from heaven; it’s learned, not inherited.” –Tom Northup

Transitioning to a managerial role might seem like a natural process. You have spent many years as a technical expert, and now as you progress further through your career, you think you can naturally fit into the manager role. But in reality, it is not so simple. Chances are, all the qualities you had as a solo expert might count for nothing in a managerial role. The fact that it is not easy to transition to the role of a manager is supported by statistics showing that 60% of managers do not perform as expected in the first few years on the job. Getting yourself the role of a manager is certainly exciting, and you will no doubt want to take control of the situation like you always did. But after a while, the realization hits you. Your technical prowess does not count for much in a managerial role. So how do you fit into this new role?

“Management, at every level, is about the effort to frame challenges, define end states, and allocate resources to navigate between them.” –Steven Sinofsky

One of the mistakes new managers make is that they try to be liked by everyone. They are in a new role, and they are somewhat unsure about what needs to be done in certain situations, so they tend to avoid conflicts by making decisions that would please everyone. Let us look at this somewhat comical story that has a deeper meaning.

Later, they came across some people who remarked it was a shame that the little boy was made to walk. Hearing this, both of them started walking. Soon after, they heard people saying it was stupid that they were walking when they had a donkey to ride. So they both got on the donkey. After that, people remarked how cruel it was to overburden the poor animal.

The moral of the story, of course, is that it is impossible to please everyone around you. There is an important managerial lesson to learn from this story.

While, as a manager, it is important to listen to everyone’s views and opinions, it is unwise to act based on every opinion you come across. A manager must carefully weigh all the options available to him and arrive at a decision based on his judgment. It must appear to his subordinates that the manager is capable of making tough decisions for the greater good.

When technical experts transition to the role of a manager, they are suddenly faced with the challenges of managing people, listening to their concerns, etc. In such a situation, it may be tempting to try and keep everyone happy, to make them working in tandem for a common cause, but that is only partially true.

A new manager will face roadblocks at the start of their career. After years of comfortably handling their technical role, they enter an unknown territory that requires restraint and careful consideration. Letting go of their past persona is one of the toughest challenges new managers face. Adapting to the new environment requires much time and patience.

“People can’t live with change if there’s not a changeless core inside them. The key to the ability to change is a changeless sense of who you are, what you care about, and what you value.” – Stephen Covey

In my experience, when technical experts transition to a managerial role, they suffer from an identity crisis and try to do too many things at once, still trying to be the center of attention like in their previous role. This is because their skills were highly valued by them and by others, and they have a hard time accepting the fact that this job is up to others now.

I recently came across this interesting story that perfectly illustrates the pitfalls of trying to do too many things at once. Once upon a time, there was a forest, near which a cat and a fox lived. The two were friends and often engaged in conversations regarding their lives.

One day, they were discussing the best ways to save oneself in a dangerous situation. The fox asked the cat about how many skills it had to save itself from danger. The cat replied that it knew only one technique, and that was climbing a tree when danger was nearby. The fox scoffed that it was pathetic to know only one technique for saving your life.

Then, it was the cat’s turn to ask the same question to the fox. He said that he knew a great number of life-saving techniques which he had written down in his notebook. Then he brought a notebook and started reading out all the techniques he knew, which included running away, entering a hole, hiding inside a bush, etc.

While they were engaged in conversation, they noticed a dog running towards them. Immediately, the cat climbed a nearby tree and warned the fox to save himself. But the fox could not decide on which technique to use, and he started turning the pages of his notebook to find a suitable one for this situation. But he wasted too much time and was caught by the dog, while the cat was safe and sound atop a tree.

Similarly, new managers also tend to weigh in everything they know from their stint as a technical expert. They think that because they have a wide array of skills, they can be successful managers. They list down all their strengths and ignore their weaknesses. They try to learn too many skills and end up being overwhelmed.

The first thing a new manager should do is make a list of their weaknesses. Many managers leave it up to others to measure their skills and wait for the performance review to know about their shortcomings. This is a critical mistake. If you identify and analyze your weaknesses early, you can work on improving them.

Another important point new managers should remember is that their new role doesn’t require them to get involved too much in the technical process. They need to realize that their managerial duties come first, and while they can occasionally give technical advice, they shouldn’t be too involved in the process.

New managers can look to others for inspiration. There must be other people in the organization who had successfully made this transition in the past, and new managers could learn a lot from them. Furthermore, they need to let their team members know that management is taking an interest in them. They should listen to concerns and carefully consider them, but ultimately take the decision that is best for the company.

Making a transition from a technical to a managerial role can be incredibly challenging, and as such, one must take baby steps to observe and learn about the environment and what the role demands. Early mistakes may occur, but it is important to learn from them to be a better manager.