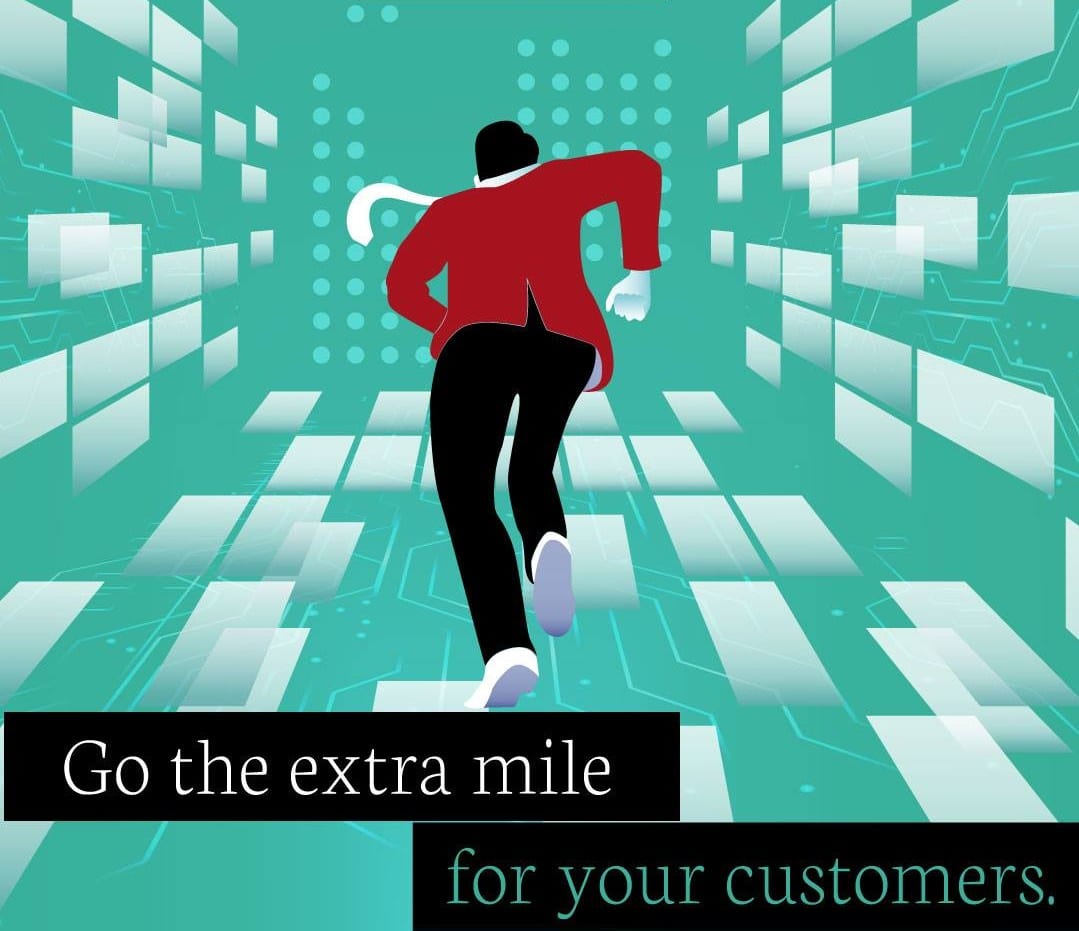 Posted at 14:30h in Day To Day Learning by Ali Merchant
0 Likes

It was a cold and chilly day in Pennsylvania, and an 89-year-old man was confined to his home because it was snowing outside, and at his age, he could not venture out. He informed his daughter about his situation, who was naturally worried that her father would not get enough food due to the harsh weather outside.

She dialed multiple stores and found out that nobody would deliver food to her father in such bad weather conditions, she called Trader Joe’s. Now, this store did not do home delivery, normally. But given the circumstance, they reconsidered. The store informed the daughter that they would deliver the food to her father’s doorstep and that they would include some extra food items keeping in mind that his diet was low on sodium. Furthermore, they refused to charge anything for the products. This was yet another standard set in the history of customer service. The store manager did not let protocol get in the way of humanity and delivered food to an old man for free. Such actions greatly boost a company’s reputation and attract new buyers.