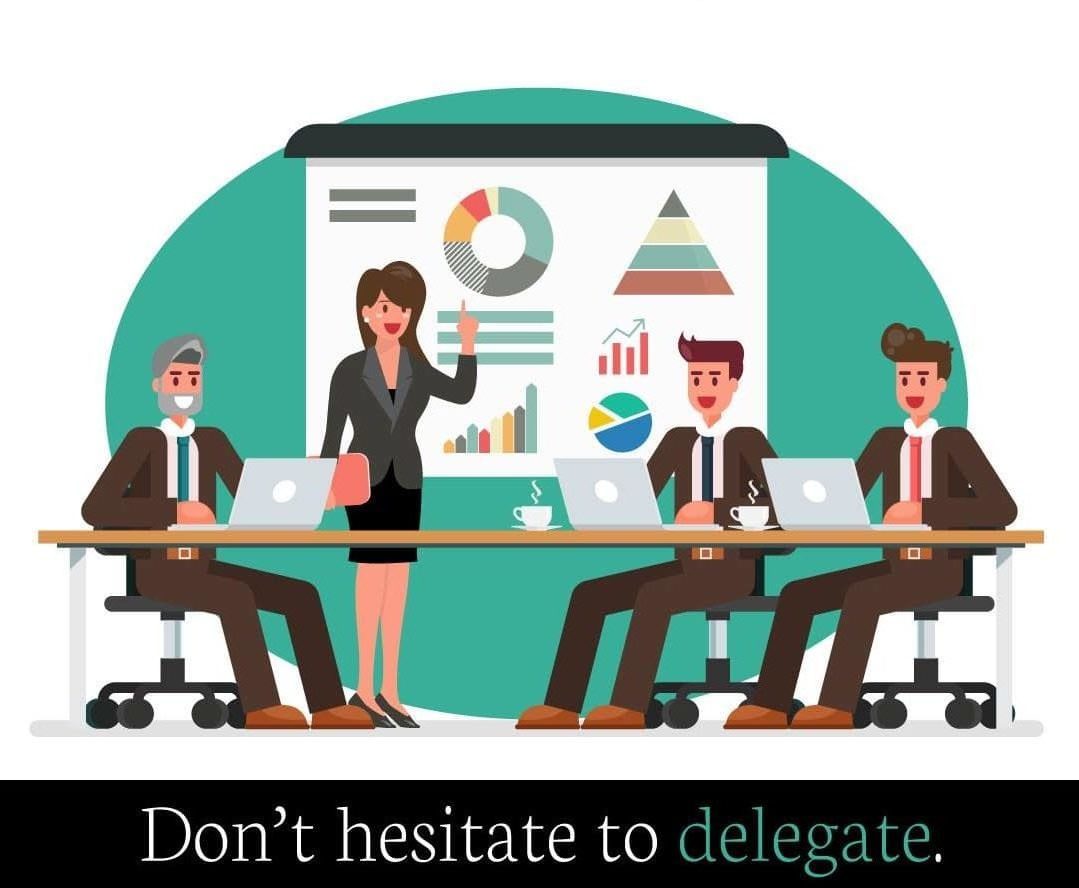 Posted at 14:24h in Day To Day Learning by Ali Merchant
0 Likes

Napoleon is considered one of the greatest strategists of all time. His specialty was creating small, mobile armies that could quickly wage decisive wars. During the battle of Ulm, Napoleon’s forces, although outnumbered, surrounded 3000 Austrian troops, cutting off any escape route.

Decades later, and the same strategy seems to have been adopted by Google, which is arguably a giant in the search engine market. The business strategies of Google seemed to have played a great role in its success. One such strategy was to develop small teams with a manager who would direct the team as per requirement. The hierarchy was simple, and it was a way for the employees to follow orders and avoid confusion.

As a result, decentralization is a big part of Google’s strategies to develop products. For the strategy to be successful, it is not dependent on a single person. Instead, the small teams report to their managers who again report to the manager above them and so on. The teams are constructed in a way that they can function independently. This serves a dual purpose. The hierarchy is clearly established and the main manager does not have to shoulder all the responsibilities. This gives him plenty of time for other works that need to be overseen.