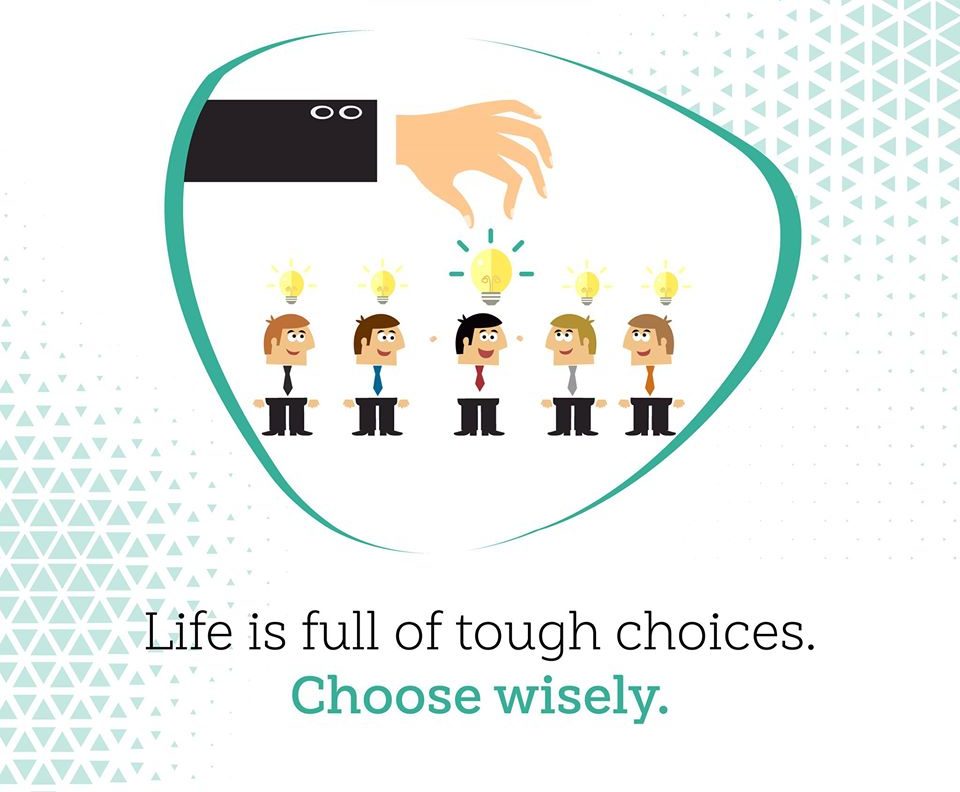 Posted at 13:51h in Day To Day Learning by Ali Merchant
0 Likes

An interesting story about decision making was once told by Leo Velski Julian. A group of children were playing by the railway tracks. One child was playing on the disused track while the rest played on the working track. At this moment, a train arrives and you are in a position to divert the course of the train. So here comes the dilemma. Do you divert the course of the train and sacrifice the single child, or do you allow it to stay its course and kill all the other children?

Most people would apply utilitarianism and sacrifice a single child to save the rest. But have you given any thought to the fact that the child playing on the disused tracks made the correct decision? So does he deserve to be sacrificed due to the ignorance of his friends? Julian argues that one should not divert the course of the train. He says since the other kids are playing on the operational tracks, they should know about the dangers and could save themselves in time. But the child playing on the disused tracks would never expect a train to arrive and would surely perish.

Also, since the track is disused, it could result in the train being derailed and cause a massive accident. Life is full of tough decisions like this and one needs to examine the entire scenario to arrive at a decision, and not always listen to their gut.